Logistics and Human Resource Management of the War of Kurukshetra

In the year 1960, when I was a young teenager, I had read the complete Mahabharata in Bengali language. Now, I remember nothing more than the mere broad outlines of the story.

However, today as a retired Logistician of the IAF, some down-to-earth questions related to the logistics and HR management of the war arose in my mind. So I sought the answers in Google instead of delving deep into scriptures and pedantic articles. Please let me share with you, what I found.

How many soldiers participated in the war of Kurukshetra?

The five Pandavas, who had just returned from exile, garnered resources from their allies. The Kauravas were 100 brothers themselves. Then they had their army supported by the Armies of their allies.

Lord Krishna offered them his Narayani Sena of Yadav clan. Thus, A total of 39,46,600 men fought the war of Kurukshetra.

Kurukshetra is spread over 1530 Sq.Km area with the population of 964655 (Census of 2011). When 3946600 fighters converged with horses and elephants to fight the war in this limited area, what elbow room did each have to fight?

On average, a simple calculation shows that, each soldier had 3.93 sq metres to fight.

What was the food arrangement for these fighters, and who fed them for 18 days?

Rice cooked with meat was the staple diet arranged for the soldiers. The King of         Udupi had taken the responsibility of supplying food for soldiers on both sides. In addition, Akshay Patra (in exhaustible vessel) given to Yudhishthira  by Lord Surya, helped to maintain an uninterrupted supply of food.

How many men survived the War?

Only 17,712 men, Including 12 foremost warriors, survived the war. Therefore the total count of the dead was 39,18,880. Their bodies were handed over to their respective families for cremation.

What was the fate of the wives of the people who died?

When many grieving widows requested Lord Krishna to send them to heaven to be with their husbands, he accepted their request.

On his advice, they drowned themselves in the holy water of the Ganges, washed off their sins and went to heave.

For others, Queen Draupadi with the Kaurava -widows created a Women’s Council to help the war-widows earn a decent living and lead a dignified life.

Why the Kauravs lost the war despite having greater resources?

Duryodhana was the Supreme Commander on the Kauravs’ side. He was responsible for the defeat. He could not establish a clear chain of command. This lead to much confusion. Fighters seemed to fight on their own accord.

Duryodhana had deep mistrust on some of his best leaders like Bhishma. Therefore, he did not give free hand to those senior leaders to lead the soldiers, as they would have otherwise.

Some of Duryodhan’s acts and decisions seemed to be stupid. The Pandavas, on the other side, were more organised and disciplined.

To make up for their weaker strength, they used superior war-tactics, often as advised by Lord Krishna.

Is Mahabharata an epic or a part of Indian history?

The British termed Mahabharata an epic. However, since 1950, archaeologists have unearthed many strong evidences to suspect that the Kauravas and the Pandavas lived and ruled ancient India in 2000BC.

Indraprastha was situated where Purana Kila of New Delhi stands today. Hastinapur was in the Doab area of Uttar Pradesh 96 km North-East of Delhi on NH 34. But nothing conclusive has been declared so far on the subject 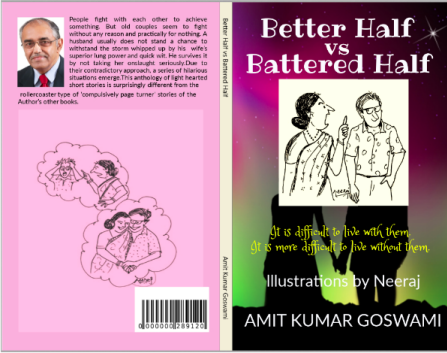 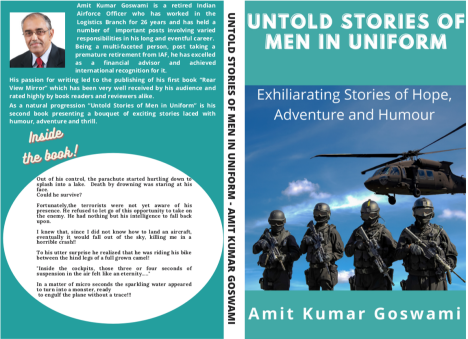 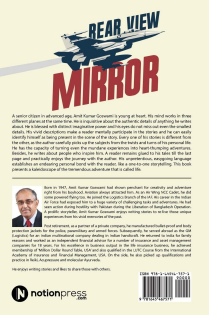 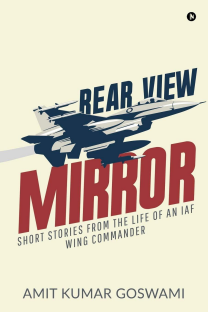 2 thoughts on “Logistics and HR Management of the ‘Mahabharat’”